The European Standard describes the determination of the level of odour exposure in ambient air using qualified human panel members (Odour Field Inspection).
The methodology, used most widely in Germany, consists in the division of the assessment area around an odour source into a virtual grid in which the gridlines correspond to a ‘measurement point’, i.e. the geographical location at which a technical assessor will stand to assess the odour impact. Each assessment point is measured at different times every day. This methodology is conducted over a period of either 6- or 12-months and provides statistically representative data, which will subsequently be processed in order to generate isofrequency curves for every kind of industrial plant odour. 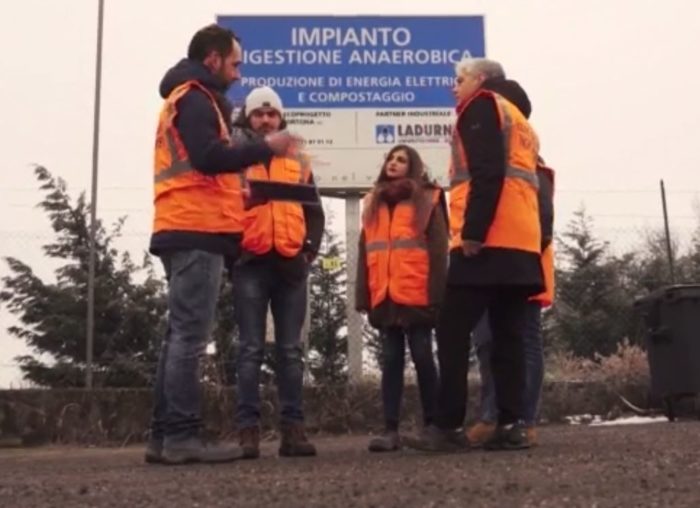 The European Working Group for “Air Quality – Determination of odour concentration by dynamic olfactometry” normalized Odour Field Inspection based on the German Guideline VDI 3940 Part 1. In 2017 this Norm was implemented in Italy as UNI EN 16841-1.

Osmotech is the first and the only Italian laboratory accredited for Odour Field Inspection according to the new Standard. 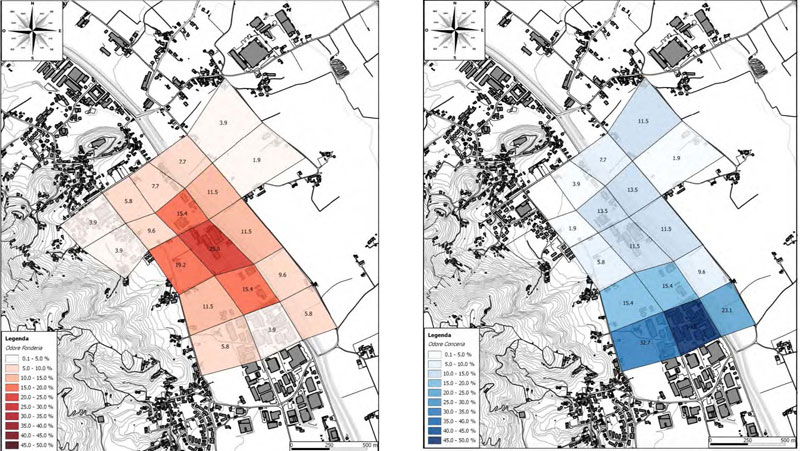 Odour Field Inspection can be useful for calibrating and validating dispersion models, determining the source of an odour impact, or determining the plume extent.
This part of the European Standard describes the plume method for determining the extent of recognizable odours from a specific source using direct observation in the field by human panel members under specific meteorological conditions. A team of odour assessors (human panel) is placed perpendicular to the direction of the wind at several intersection lines at varying distances from the plant under investigation and provides a sensory response that is compared with the prediction of the mathematical dispersion model and the meteorological conditions recorded at the time of the test. In this case, one day is sufficient for the performance of the test. 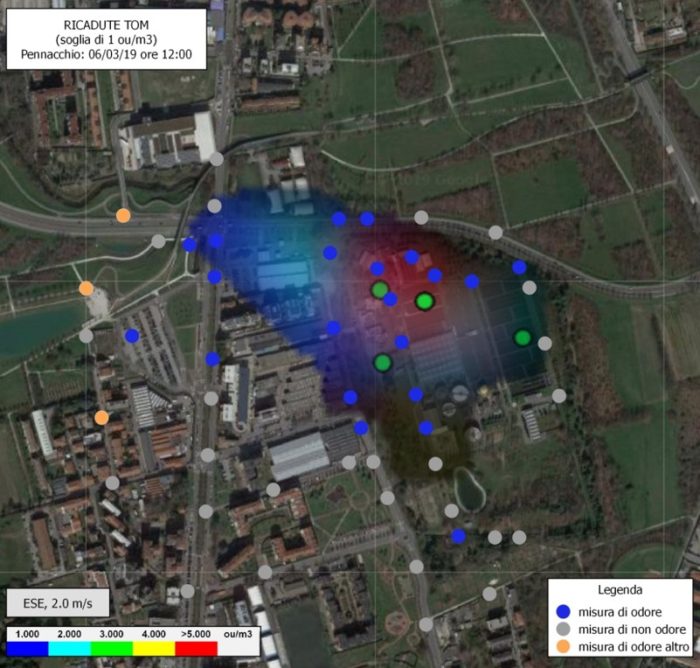 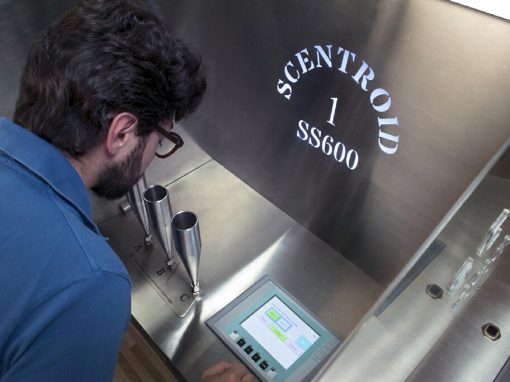 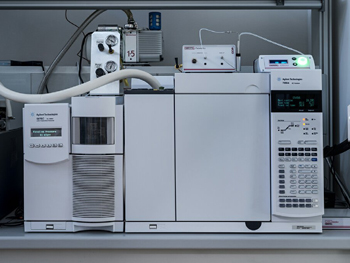 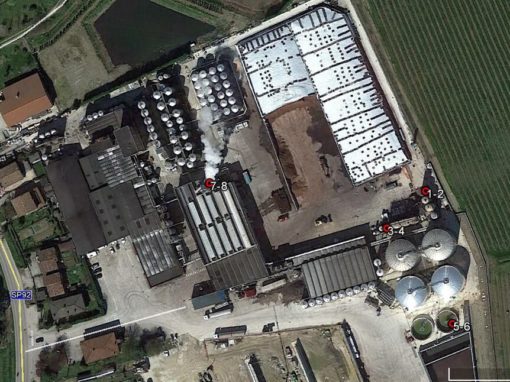 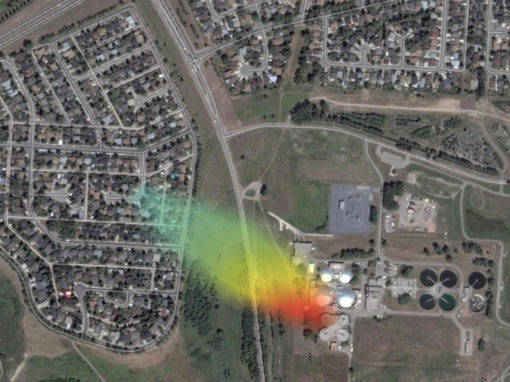 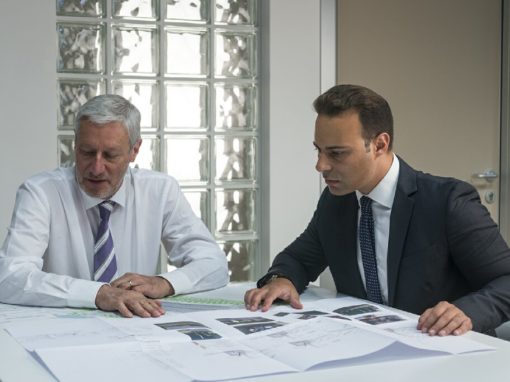 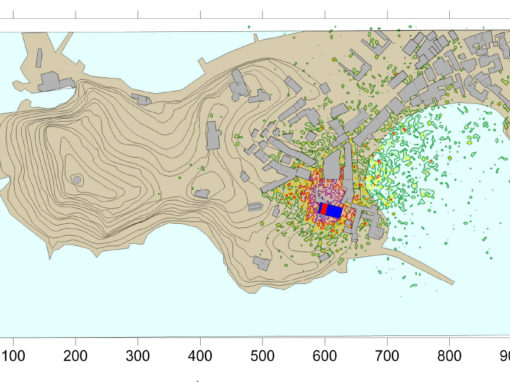 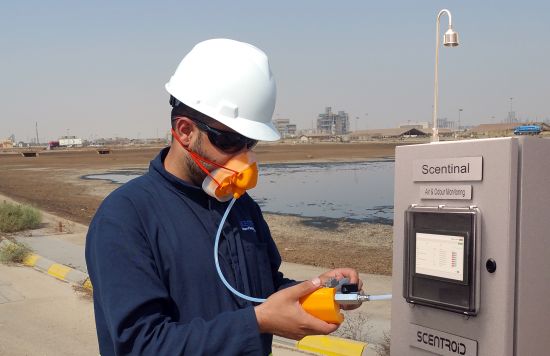 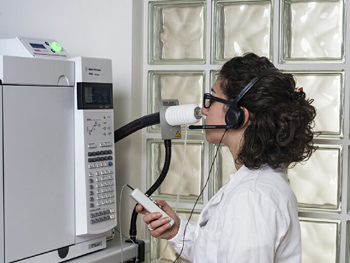